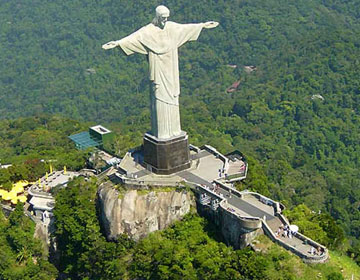 It is impossible to imagine a trip to Rio de Janeiro without a visit to Christ the Redeemer. Located on top of the Corcovado Mountain, the monument is the Brazilian image more known in the world. Every year, over 600 thousand people are brought to Christ Redeemer by the centenary Railroad of Corcovado, the oldest tour of the country. 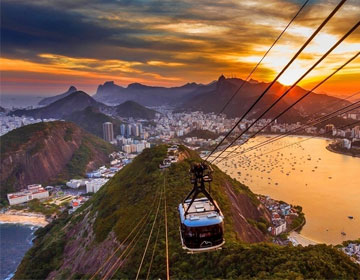 Trademark of the city of Rio de Janeiro, the hill of Sugar Loaf is a naked mountain vegetation almost entirely. Is a single block of rock from granite, which was altered by temperature and pressure and has aged more than 600 million years. 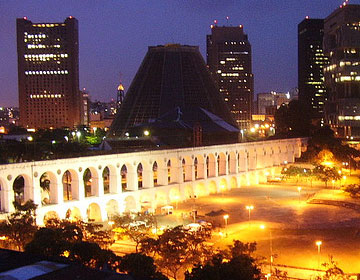 Lapa has become over the years, the stronghold of old bohemia of Rio de Janeiro. The neighborhood is reinvigorated in recent years, and now has excellent restaurants and local dance and live music, in addition to historical attractions. 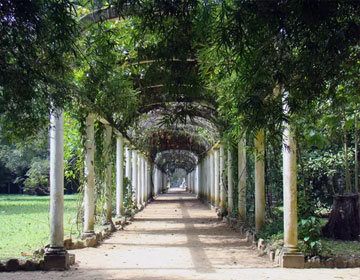 A true ecological sanctuary Botanical Garden in Rio de Janeiro. Thus it can be defined the Botanical Garden of Rio de Janeiro, one of the ten most important of its kind in the world, which in addition to housing the rarest plant species of flora and other countries, is a great leisure option for children and adults and a treat for those who want to contemplate nature. 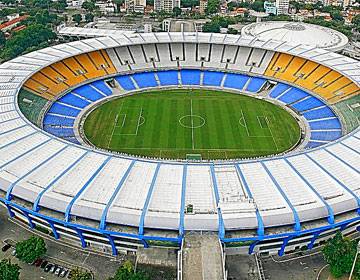 The inaugural Didi goal, the inventor of sheet-dry in 1950, the goals that touched the world in seven games which hosted the World Cup 2014, including the grand final, the Maracana was always temple of emotions and many joys. 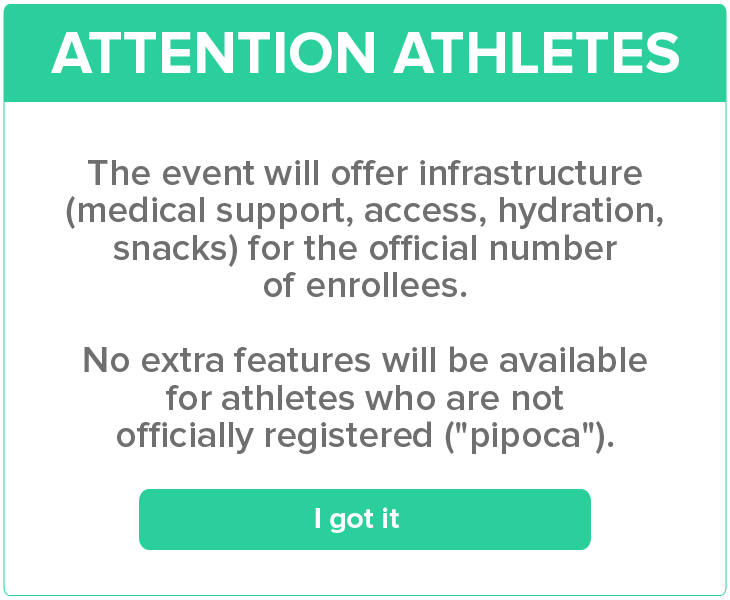